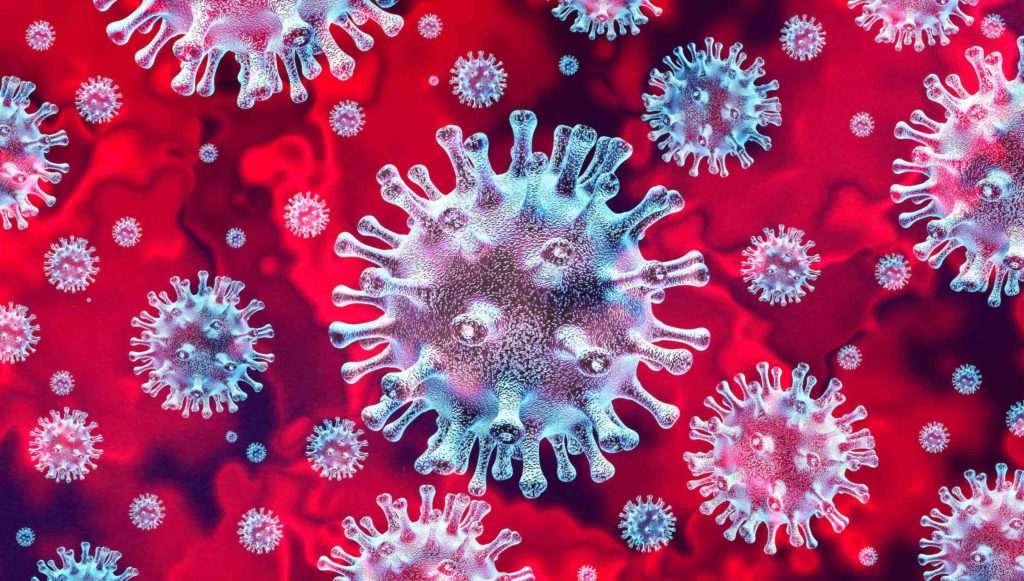 Perspective on the Coronavirus

The coronavirus is dominating the 2020 global news cycle. What began as a China story is now a global story: the virus has reached over 100 countries, killed over 4000 people, and some experts predict it will affect, though not severely, a significant portion of the global population. Beyond its health implications, the virus is impacting the global economy. Economic growth in 2020 is expected to drop from a projected 2.9% to 1.5%. Stock markets have experienced the largest decline since the 2008 financial crisis. The travel, hospitality and manufacturing industries are already heavily impacted – the latter by disrupted supply chains.

While the impact of the virus continues to unfold, my goal is to provide a perspective on the actions China, the country at the epicenter, has taken and to reflect on how the US and China, if they cooperated in dealing with pandemics, could make the world a safer place.

What China Has Done

China’s initial response to the outbreak in Wuhan was slow because they were unaware. Twenty days elapsed from local awareness of a growing number of cases to the date doctors’ concerns reached local authorities. And a further 10-day delay occurred before the outbreak was initially announced in China.

The core health questions were answered within six weeks of the outbreak. The virus was identified as a new strain of coronavirus originating in a wild animal market, most likely from bats. The virus is spread by direct or indirect contact with human liquid droplets produced by sneezing or coughing, as opposed to airborne particles. The virus is highly contagious for individuals in close proximity, and individuals are contagious before they are symptomatic, making detection difficult and leading to community-specific outbreaks. In the most serious cases, the respiratory system is affected, with those with pre-existing conditions most vulnerable. The estimated mortality rate has ranged from 2 to 3.4%. Mortality rates are far higher for elderly males with pre-existing conditions. Mortality rates for children and teens are inconsequential. Most experts believe a vaccine will be available in 12 to 18 months.

Beyond its analysis of the virus, China opted to impose a massive quarantine around the epicenter in Wuhan encompassing 100 million people – the largest ever imposed globally. While some critics believe China should have relied on individual testing, that approach would have been impractical given the scale of Wuhan – 11 million – and the rate at which the virus spread.

To deal with the scale of the outbreak, China rapidly built medical facilities – building one hospital in 10 days – and increased the manufacturing output of masks by a factor of 12 in one month. The net result has been a dramatic decline of new cases from approximately 4000 per day in early February, to less than 50 per day in mid-March. Beyond the quarantine and ongoing testing, China required workers to work from home and closed schools in affected areas. The WHO estimates that China’s aggressive actions deferred the spread of the virus within China and to other countries by 2 to 3 weeks.

Criticisms from the West

Many critics in the West chimed in. At a micro level, China was accused of a cover-up, inadequate testing, poor protection of health workers, and poor planning for not having the necessary medical supplies on hand. At a macro level, critics pointed to a lack of accountability and transparency, costing the government the support of the people. One Western publication referred to China as “the sick man of Asia” – a slur to the Chinese.

Overall, Chinese local and central governments were responsible for the delays before the virus was announced to the public at large. From that point on, China’s response has been described by the WHO as the gold standard for other countries. The underlying cause of the delay was the threat of arrest to the reporting doctors for “spreading dangerous rumors.” Some of the blame, however, rests with the central government, which has put a premium on maintaining stability at a local level, leading officials to suppress news that could threaten stability. In retrospect, local reporting of potential pandemics needs to be a top priority. The silver lining of the coronavirus reporting is that going forward, this lapse will not be repeated. Since the China experience, few countries have identified and responded quickly to the virus. In some cases, the medical staff was not on top of it. In others, they were, but they were blocked by regulatory roadblocks that officials were unwilling to override.

China’s response once the situation was understood was exemplary. China’s response leveraged two great strengths of the country that few other countries share. The first is a highly talented, top-down central government that is able to make decisions quickly and ensure quick local government execution. The other strength is the high level of support from the people for the government – among the highest in large countries according to research done by the Pew Foundation based in the US. In effect, the people trust that the government did its homework and that the quarantine would be effective – as time has demonstrated.

My final perspective is that China has always acted on lessons learned from prior disasters. For example, when the SARS outbreak occurred, the delay in reporting was five months, versus one month for this coronavirus. Consumer safety standards and follow-up execution were substantially strengthened following the baby formula and tainted blood scandals of 10 to 15 years ago. Likewise, building codes and enforcement were significantly strengthened after the Sichuan earthquake in 2008 that claimed 88,000 lives. The underlying problem was poor quality cement. In each of these cases, corruption played a key role and those involved were sentenced to long prison terms. Going forward, we can expect a strong early warning system to be implemented.

The core purpose of my book is to break down the misperceptions between the two countries that get in the way of mutual cooperation on a wide range of issues. Capturing and sharing quickly information and insights on the source, its spreading mechanisms, and the symptoms and vulnerabilities shown by the consumer segment, could save many lives and accelerate economic recovery. The coronavirus has affected over 100 countries thus far, with uneven country performance in detection, containment, and mitigation. The World Health Organization, funded by individual countries, plays the central organizing role for all countries.

Problematically, the US recently cut its support for the WHO by 40% and disbanded its pandemic team that had been in place since the Ebola outbreak. I am concerned that due to misunderstandings and nationalistic policies, the opportunity for the US and China to collectively and cooperatively lead the world out of the current pandemic is being lost. And that is a detriment to all of us.